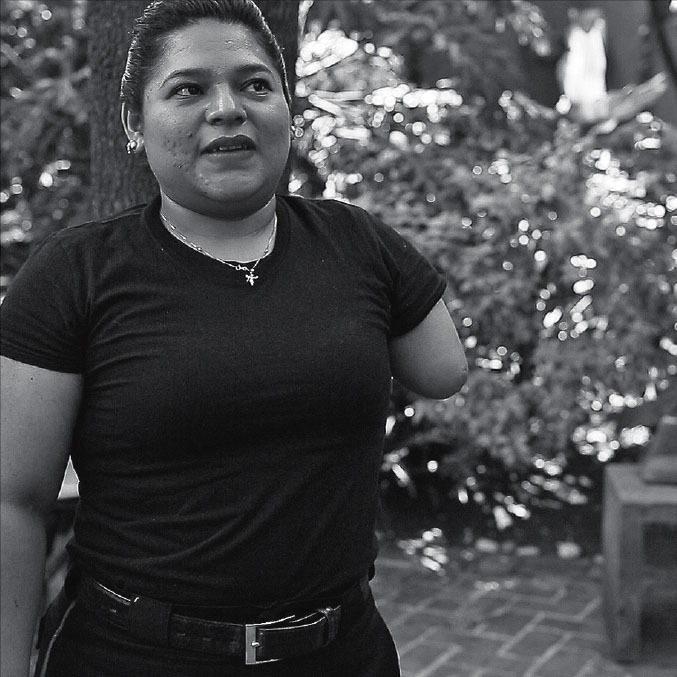 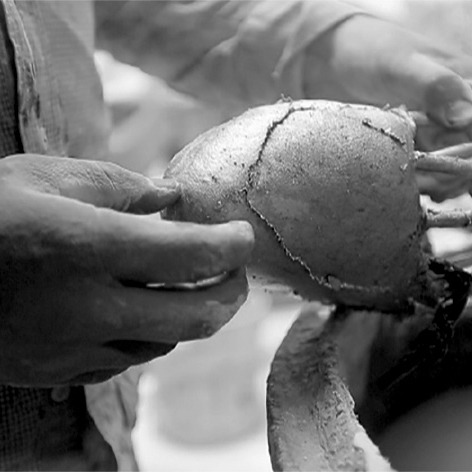 Scars is one of Emiliano Gironella’s projects in progress whose primary objective is to heal the psychological wounds of those civil servants protecting the public order in Mexico who have suffered serious permanent injuries in carrying out their duties. In this way, it is an attempt to reaffirm the bravery of these public servants, independent of the general opinion Mexican society may hold.

As a plastic artist, Emiliano Gironella has created three-dimensional works in acrylic resin and bronze from castings and molds of the stump of federal police officer Ruth Reyes Luna, a ranking official assigned to the Coordinación Estatal Puebla (Puebla State Coordination); she suffered these injuries in the line of service during a confrontation in the City of Monterrey, Nuevo León, on February 1, 2011. These works were created in Mexico City between February and June of 2015. 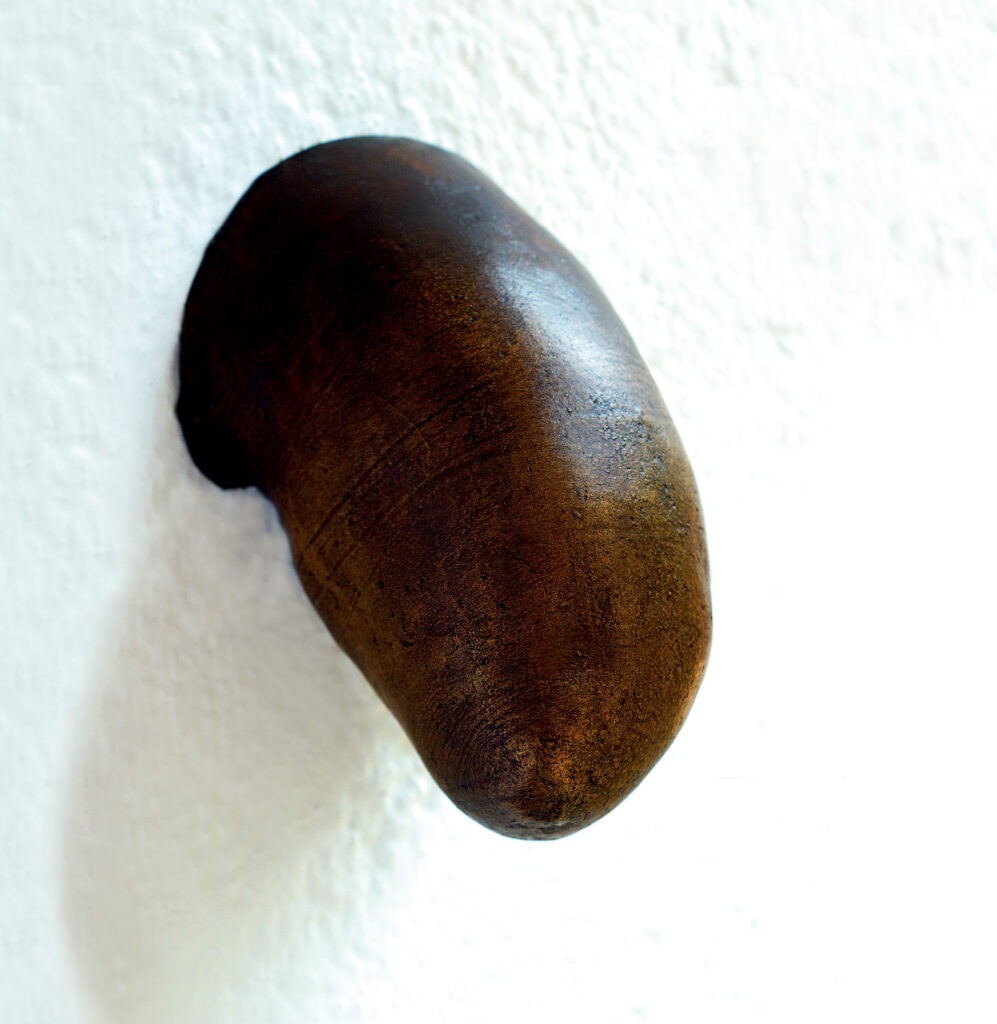 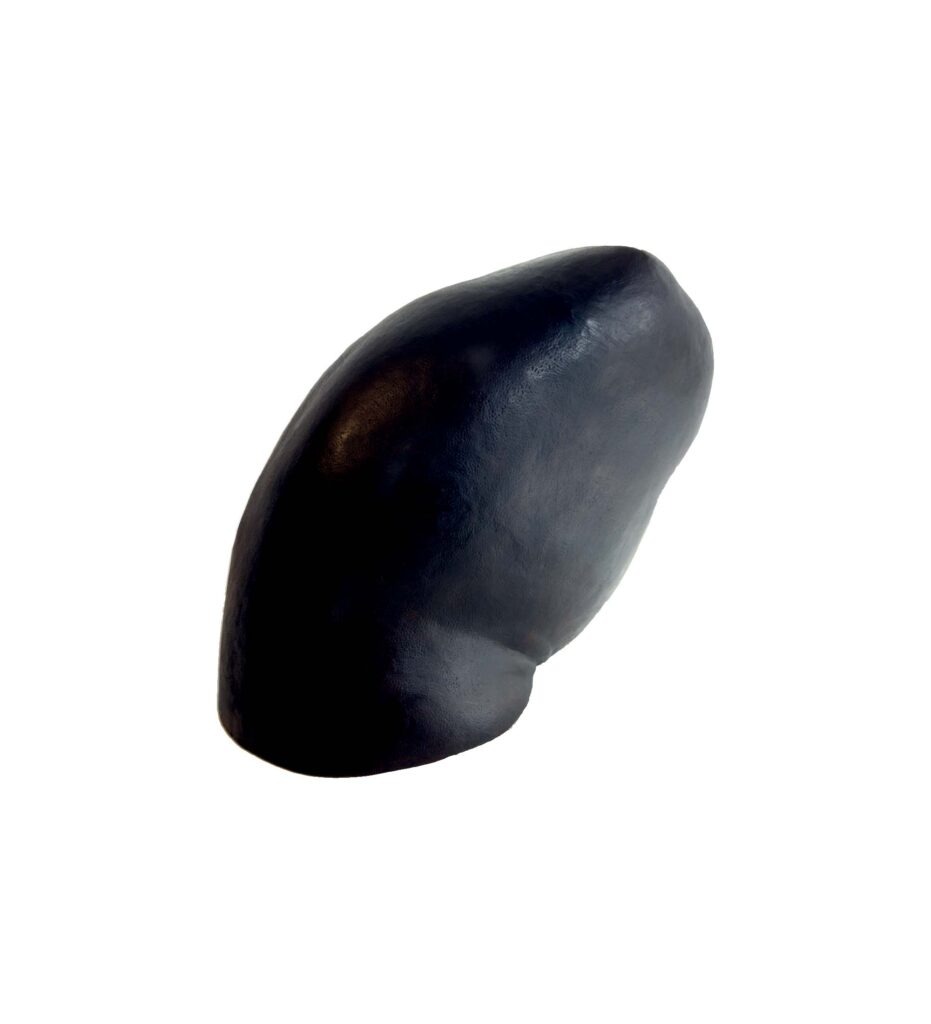